Shell structures are found abundantly in engineering designs and are routinely analysed with finite element methods. The objective of this book is to present, in a unified manner, modern finite element procedures for general shell analysis. The first chapters introduce the basic concepts for the analysis of shells, explain the mathematical preliminaries, and discuss the mathematical models of plates and shells including their asymptotic properties. The following chapters deal with finite element discretization methods for plates and shells. At the end of the book, applications of these methods in modern engineering practice are described and an overview of nonlinear shell analysis is given. 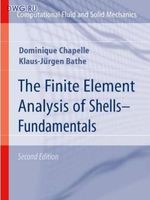 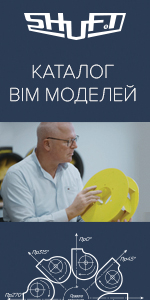